(Shamelessly) Stealing My Own Games

Ten years ago I was making my first games. They were pretty terrible but I didn’t know any better. I published a couple on kongregate and moved on.

Now I’m trying to make those games playable again. They were built in Flash, which is basically impossible to use these days. Fortunately, I still have the original project files. After some researching, I found that newgrounds has native support for Flash via Ruffle - a flash emulator that runs in the browser!

Excited, I loaded up my game, clicked play, and held my breath as the load bar filled up. A second later, I was greeted with this fullscreen prompt: 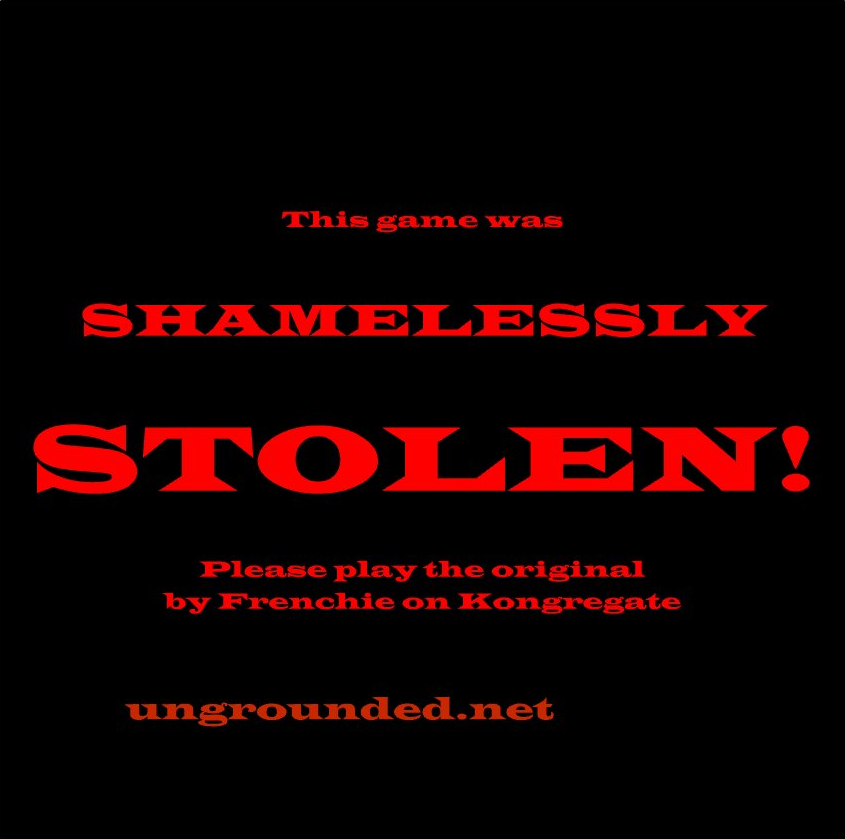 Apparently, I was very concerned that someone was going to come along and steal my very first games! I added a sitelock so that they could only be played on kongregate. My upload to newgrounds was blocked!

While I’m sure my younger self got a good chuckle out of the wording, I wasn’t about to let him keep me from reviving my old games.

Attempt 1: Maybe I could just add ?kongregate.com into the URL and fool the sitelock check. No dice - the sitelock was only searching for the string in the domain itself.

Attempt 2: open the .swf file in a hex editor. Search for kongregate so that I could edit the sitelock domain. Unfortunately, this was pretty naive - .swf files are compiled.

Attempt 3: While doing some research I stumbled across JPEXS, a .swf decompiler. This was exactly what I needed - the project loaded in without any issues! I could now go to the sitelock code and bypass it. 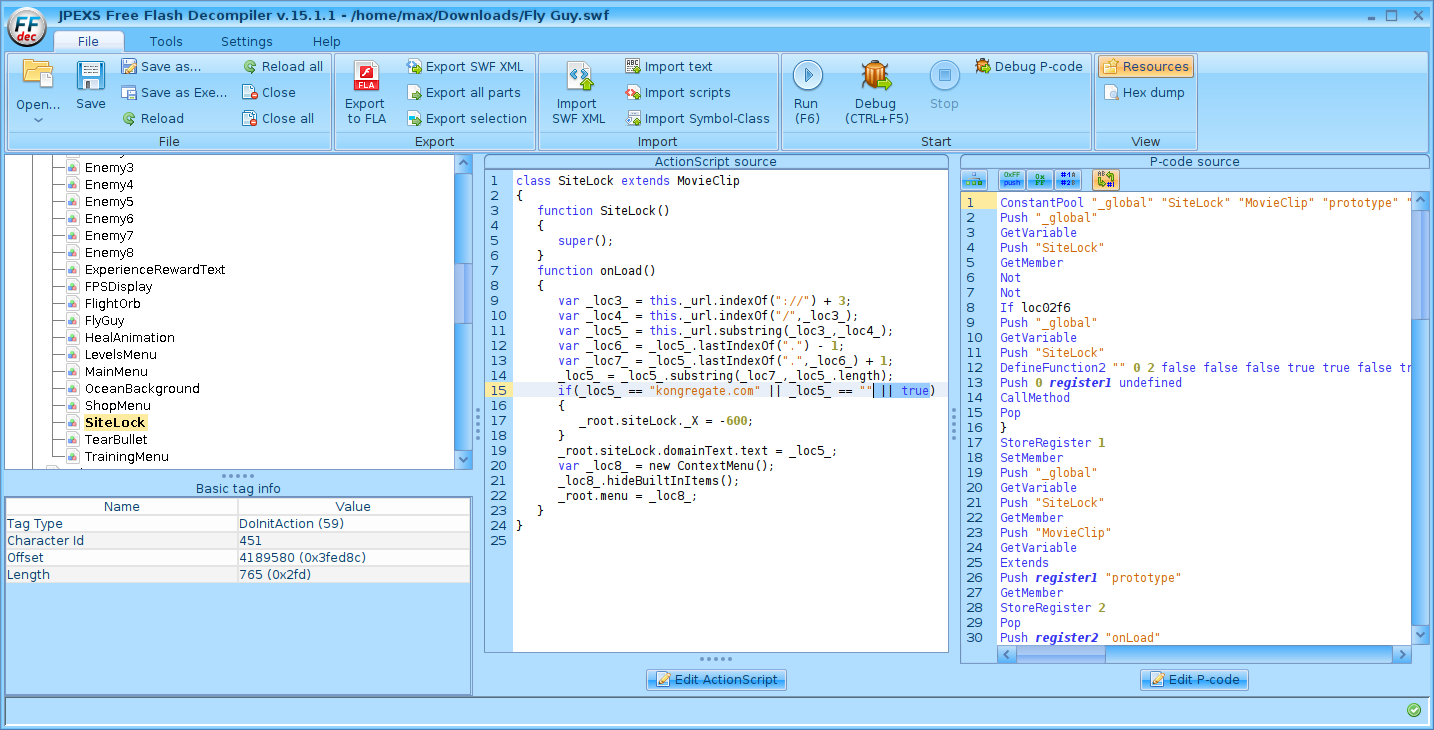 JPEXS editor with the sitelock disabled

With the sitelock disabled it was time to try again. I uploaded the modified .swf, sat through some unnecessarily long logo screens, and made it into the main menu! I loaded up a level and started blasting enemies.

It was wonderful to experience this game again. It was like opening a time capsule that’s been sealed for ten years. 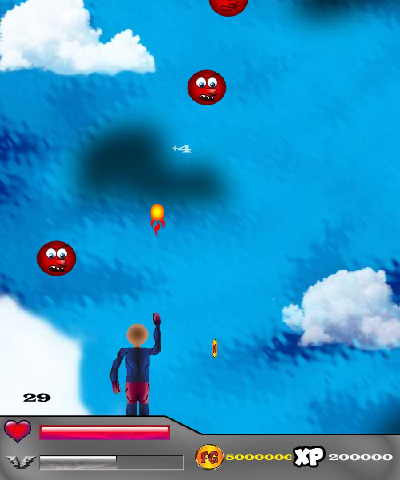 At the same time, it was also a stark reminder of how little I knew about making games back then. I can’t help but laugh at how incomplete this game was and that I prioritized adding DRM over polishing gameplay.

I’m confident that the only person who’s tried to pirate this game, is me.

I was able to get all of my Flash games playable again. Want to give them a shot? They’re bad games, but that’s part of the fun! 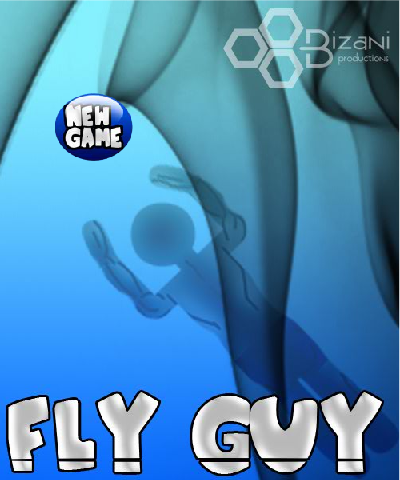 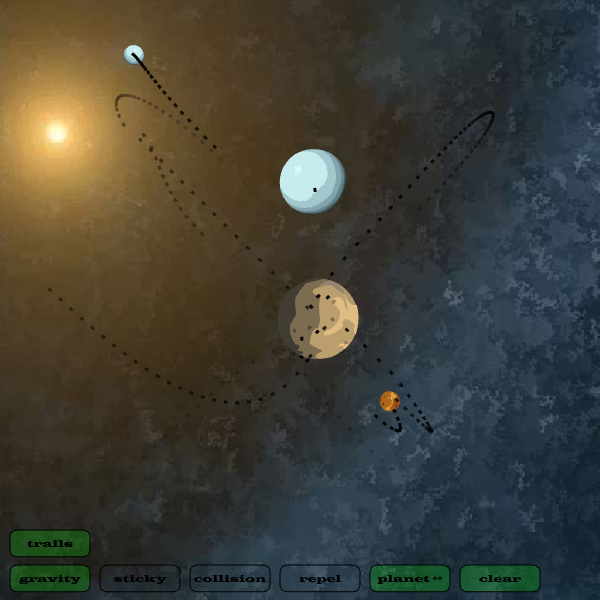 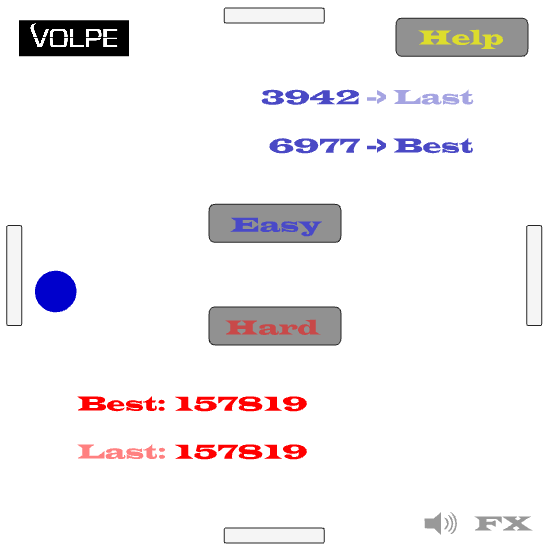 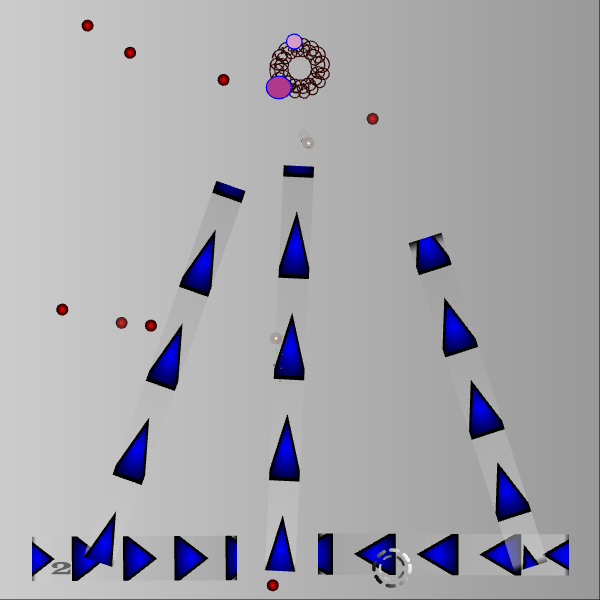 Accelerator
Physics puzzle prototype. Place accelerator fields to get all the balls to the exit 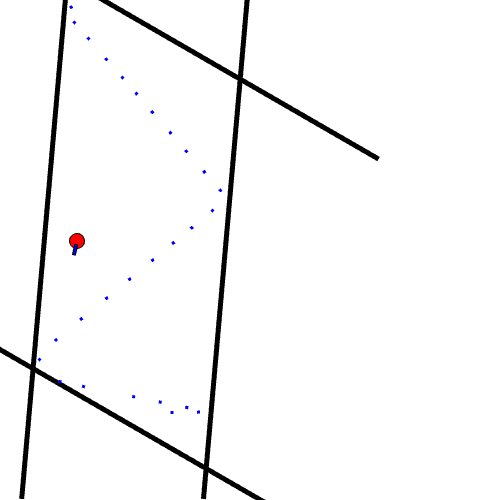 Lazer Mazer
Physics puzzle prototype. Shoot projectiles through a maze to get them to the end 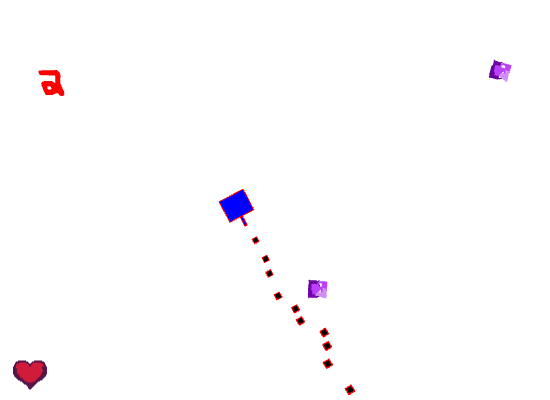